Stories have the power to change lives in unimaginable ways, and this is the case for many Grabbers – unique stories have shaped their decision to join Grab in driving Southeast Asia forward. We chat with Uun Ainnurrofiq, our Vice President of Strategic Collaborations in Grab Indonesia, to find out his Grab story. 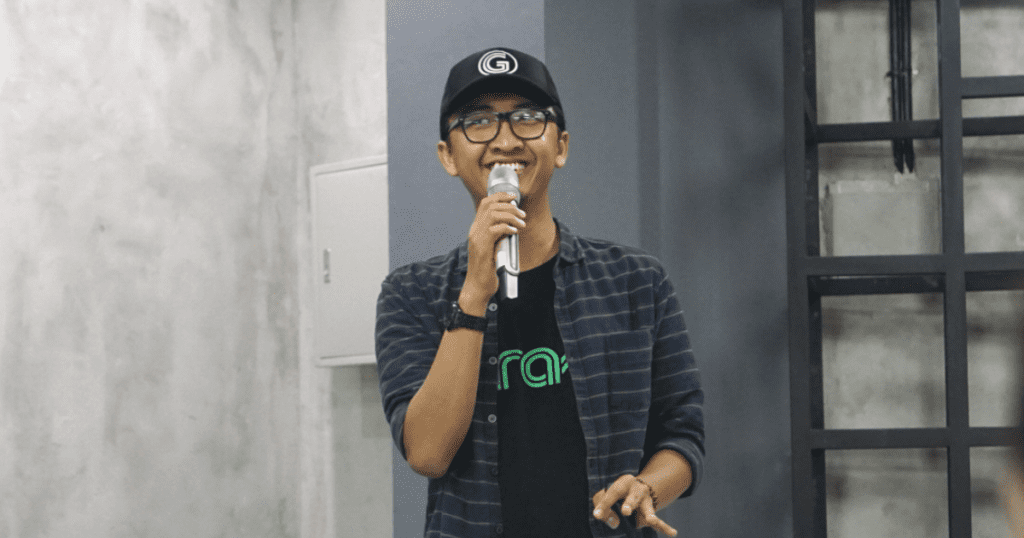 Uun was once a fresh-eyed graduate from the Engineering Programme at Telkom University, Bandung – Indonesia. Like many, he yearned to escape the congested streets and hectic crowds of Jakarta. To do so he went on an unconventional route pursuing careers across Malaysia, the UK and Silicon Valley.

After four years living abroad and the arrival of his first daughter, Uun started to consider coming home. “She was the first grandchild in the family, so my wife and I wanted her to be closer to our Indonesian family roots. Career wise, many analysts in Europe were also starting to look to Southeast Asia as an emerging region for tech startups. So we decided, it’s about time to move back to Indonesia.”

Back then, Uun was working as a corporate strategy principal in one of Indonesia’s leading telco companies. Being a digital nomad for many years, he was living in Jakarta with virtually no major assets. “On weekdays I lived in Jakarta, and spent the weekends travelling, so the notion of buying a house, car or even a motorbike did not cross my mind. I happily survived in my rented apartment and relied on ride-hailing for my commutes. It was this time when Grab became my best support system.”

Being inquisitive by nature, Uun started speaking to Grab drivers during his rides, and heard many touching stories from them. In Jogja, he met a Grab bike driver who was previously unemployed, and now could support his entire family with his earnings. 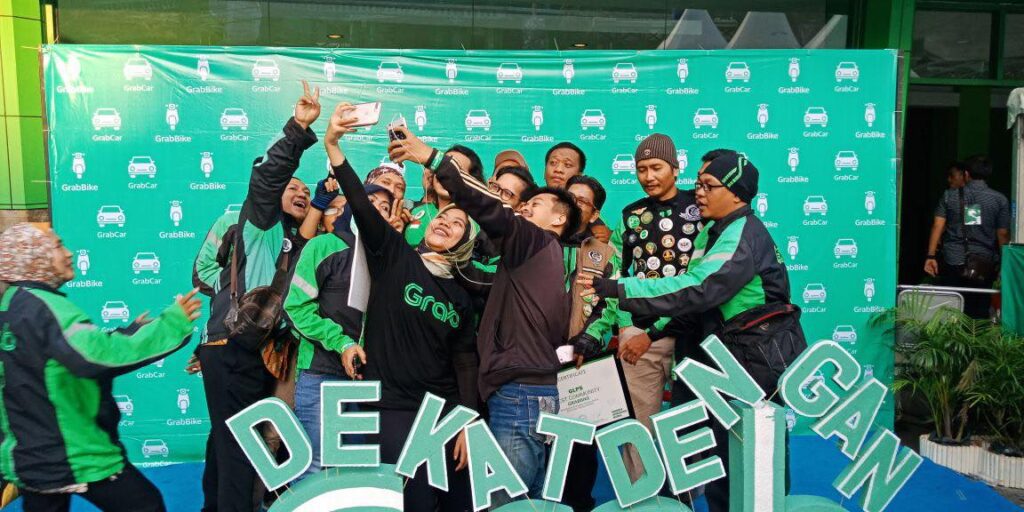 At Grab, we impact the lives of countless driver partners for the better.

One time, when ordering GrabFood, Uun recalls: “It was late at night and my colleagues and I decided to order some food. We requested the driver to come up to the 30th floor where we were working. When we met him, we saw his knees shaking. I asked him, ‘Are you OK, Pak?’ “Yeah, I’m fine’, he replied. ‘I was just too nervous to reach the 30th floor, this is my first time riding an elevator. I can’t wait to tell my son how much fun it was.’ Wow, that was the moment I realised something so average to me like an elevator ride could mean the world for others. I really felt then that beyond financial uplift, Grab also helps uplift our drivers’ life experiences.”

As life would have it, Uun was referred by a friend to join Grab and he accepted the offer. In his first months, he was faced with many new challenges – managing Bali as a city manager, then being transferred to Bandung to grow the West Java market, and to Jakarta to oversee overall growth for Indonesia. 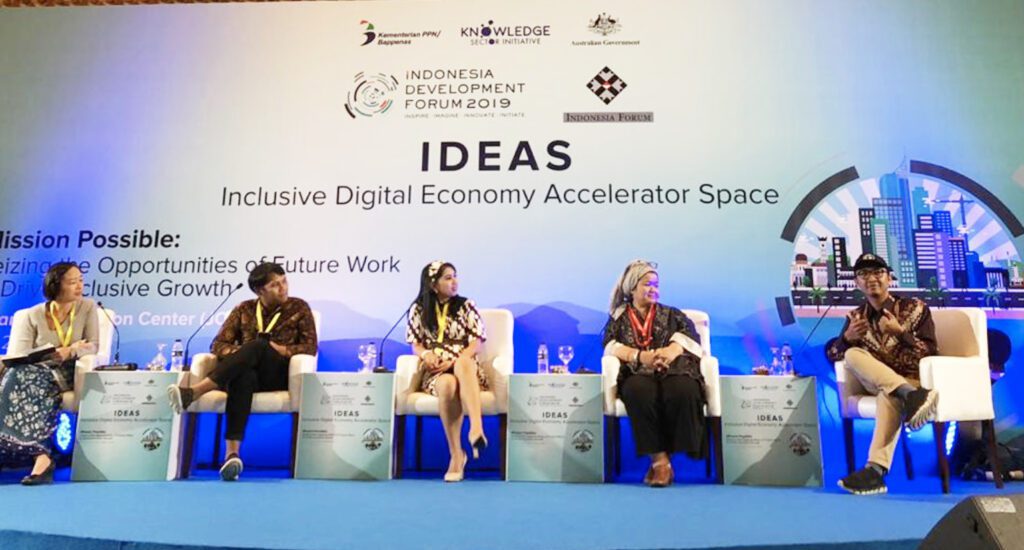 Today, Uun works in the President’s Office, and is responsible for building strong collaborations across functions internally and externally to bring optimum impact to our communities. “The immersive culture of Grab makes you develop so much empathy for our customers, merchants and driver partners. Even today, I still keep in contact with driver partners all over Indonesia.”

“It’s hard to imagine we were once just a tiny startup, and now we are recognised as Indonesia’s fifth tech unicorn. It has been such an exciting roller coaster ride to work at Grab, and I personally have felt tremendous growth. There are so many impactful problems to solve and you can count on your boss/mentor to back you up. The work culture also assures you that you will get heard, your ideas will get discussed and supported if it makes business sense.”

As we continue to grow in Indonesia, we seek talents that are as excited as us to empower our communities. Join us today!