In just two years at Grab, Abriyani Muharomah is now leading the Kalimantan and ROI region in Indonesia. Before this role, Muharomah was part of Partner Engagement Management and led Grab 4-wheels in Semarang city.

Now the leader of the region, Muharomah is responsible for looking into the demand and supply of driver-partners in Kalimantan and ROI and also developing business there. It is not easy leading the whole region’s team, and Muharomah shares with us her experience and story on how she has overcome those challenges.

As Kalimantan and ROI consist of four big major islands, consisting of Maluku, Irian, Jayapura, Sorong, and Tarakan, and the travel is still difficult, Muharomah is currently based in Jakarta, but, she visited those cities at least twice a month to be on the ground.

“It can take four to five hours to travel within cities in Kalimantan, and some of the flights require transit either to Jakarta or Surabaya. Because of that, it is easier for me to oversee all cities from Jakarta,” said Muharomah.

“The three different time zones within the regions  are also challenging for us. We have to adjust our working hours, so that no one needs to work too late,” Muharomah explained.

Nevertheless, Muharomah added that those challenges make the team’s bond even stronger as they all know that they are helping in the development of East Indonesia. 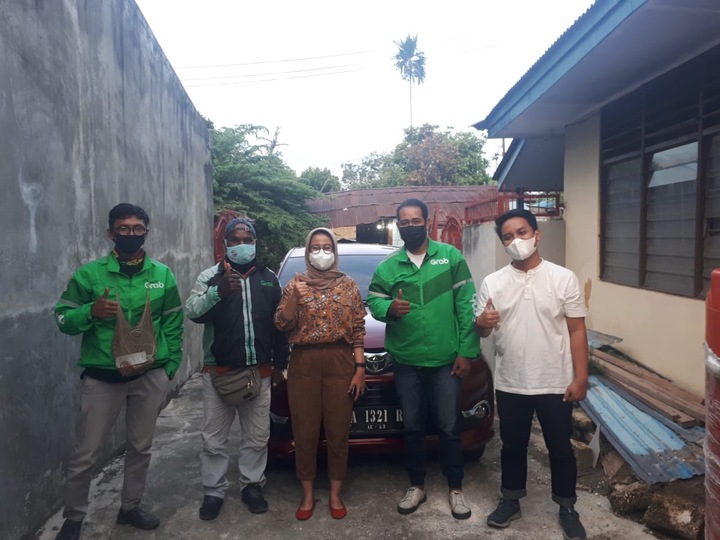 “Because we are still in the development stage in Kalimantan, we are recruiting hundreds and thousands of driver-partners. It is heartwarming to know that we  are helping the locals. I know of a driver-partner that is also a civil servant, and he drives with Grab because he is a main sponsor of an orphanage,” – Muharomah describing her proudest moment. 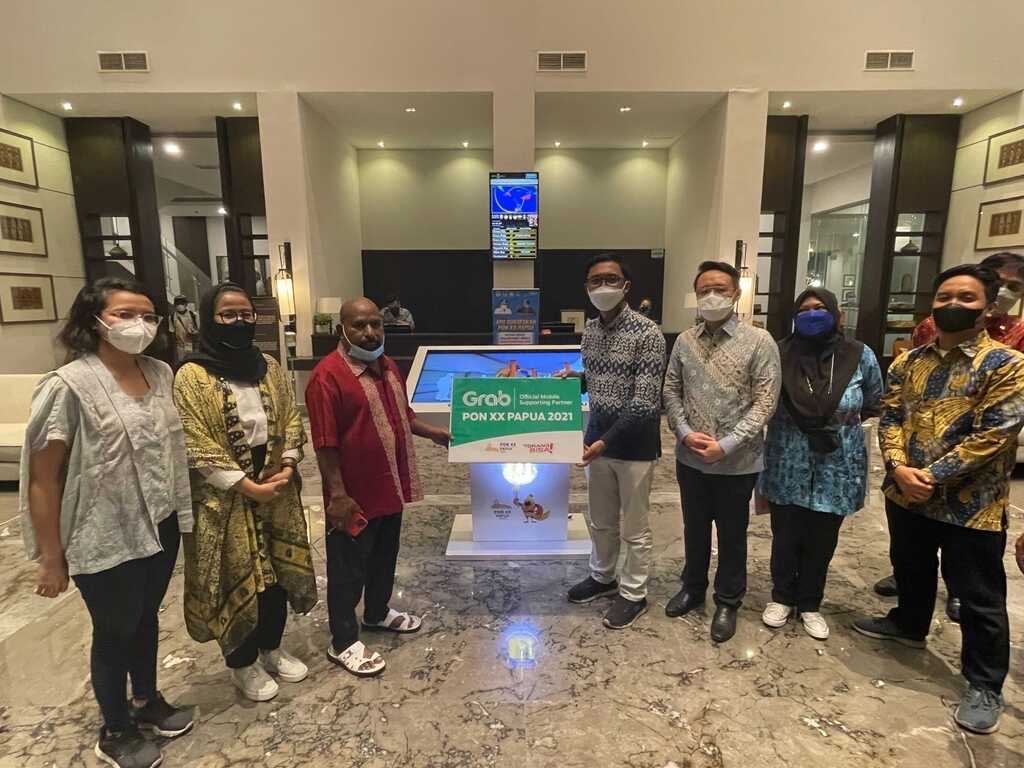 She continues her story by saying that her team is collaborating with the local government to distribute documents to the communities. In Jayapura, Grab was the main sponsor for transportation in National Sports Week (PON) Papua 2021.

Muharomah reminds us that there are a lot of opportunities in Eastern Indonesia, and many talented individuals from the region who have worked their way to become leaders in their profession. She hopes that locals who are driven by the mission to drive Southeast Asia forward will join Grab in Eastern Indonesia and start making their mark.

“I’ve learned a lot in the two years I’ve managed theKalimantan and ROI region. I stepped out of my comfort zone and learned from a lot of interesting people, and I encourage others to do the same.”

Keen on empowering communities in Indonesia? Join us today here