Akanksha Valecha explains how her role has grown to engineering manager as Grab has grown as a business. That has been mirrored by becoming the mother of a growing family, she explains how she manages to find the balance between those two vital roles.

If you were to ask me to give one word to describe my time at Grab it would be this: growth. Yes, I know, that’s exactly what you’d expect to hear but it’s true for my time here in a number of ways. 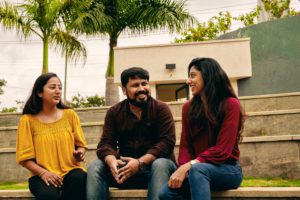 On a really simple level, since I joined Grab four years ago the engineering team in Lending has grown, both in numbers and in responsibility. I was, I think, team member number six – and there are now over fifty of us. The expansion of our team felt totally natural – at every stage we had exactly the right number of team members.

And while the overall organisation grew during this time as well, it has always held on its character. You’ll hear a lot of people say that it still feels like a start-up in some ways. It’s not that we’re all rushing around trying to solve issues on the fly, it’s more that spirit of trying things. Of everything being possible, as an engineer that’s a genuinely thrilling experience. 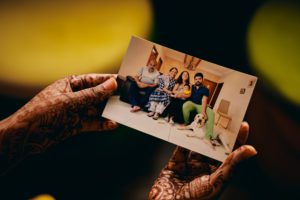 The other reason ‘growth’ is the word I think of is because in the same period my family also grew. First, with a dog and then just last year with a beautiful baby boy. I’m not sure which of them is harder work, but in fairness to our baby at least he’s not constantly demanding walks (and treats!).

There’s always some worry in the back of your mind when you take time off work to look after your family. Will it affect how people see you at work? How can you possibly balance the two sides of your life? It’s a steep learning curve! I don’t know how I would have fared somewhere else but at Grab it all seemed effortless. 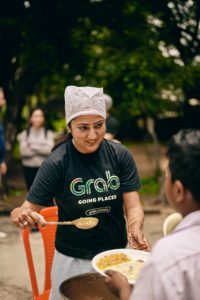 Everybody at Grab understands the necessity of balance, or however you might phrase it. You’re not just a cog in some enormous corporate wheel, you’re you. We all believe that what we’re doing here is important, we’re genuinely changing people’s lives for the better, but we also understand that this shouldn’t come at the cost of your personal life. It simply means that there’s the flexibility to integrate your ‘life life’ and your ‘work life’. Whether that’s the flexibility to work from home or the ease with which you can schedule in the generous annual leaves, it removes a level of stress, which might exist in other places.

So where does all this growth stop? Well, it doesn’t. I’ve learned so much in my time with Grab. I have learnt new skills and have applied them in my role as it’s grown. It’s been an amazing journey, but I’ve still got a long way to go! 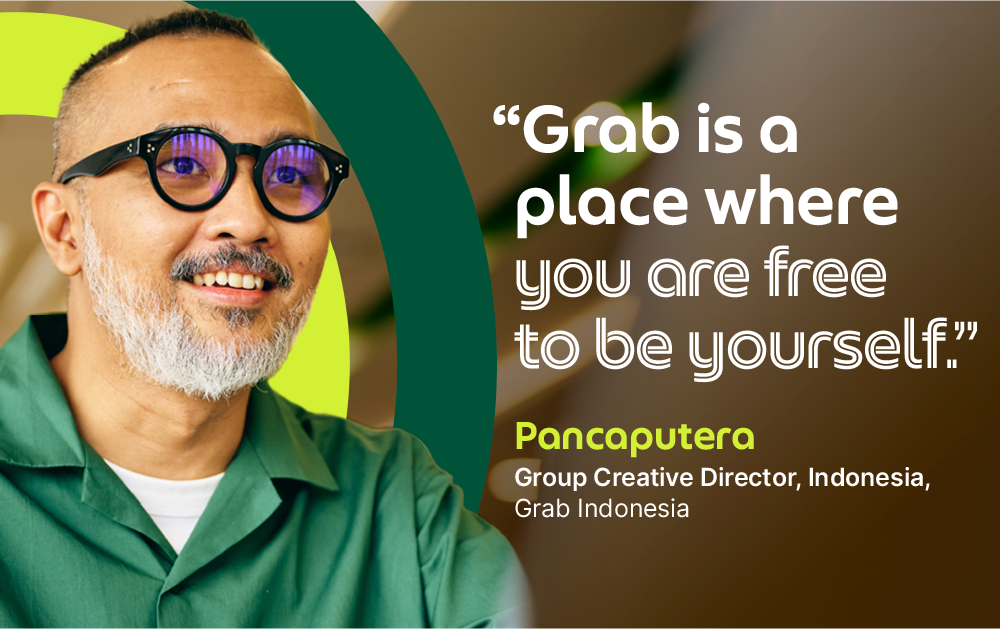 For our bass-playing, creative director Panca, to create an impact at Grab, you need collaboration, diverse perspectives, and a safe space to share… 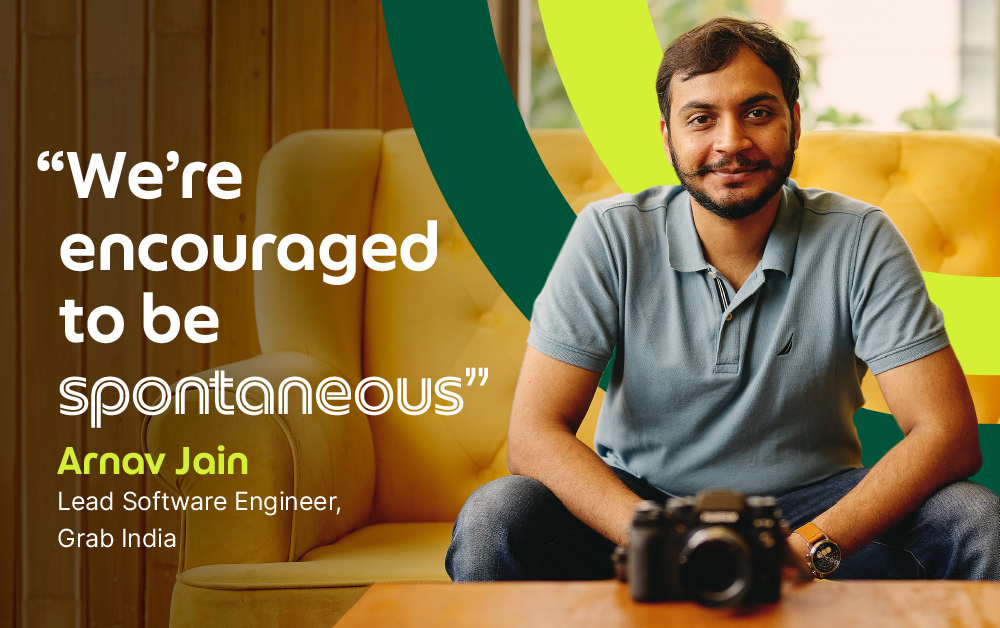 As a lead software engineer at Grab Bangalore, Arnav is passionate about challenging himself to work on large scale projects. His other passion… 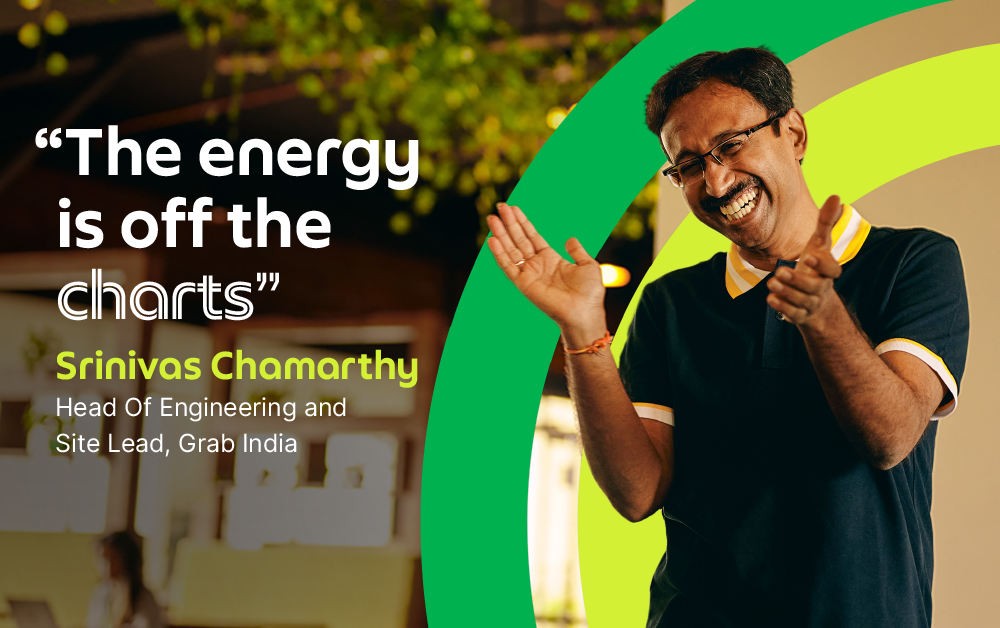 Srinivas Chamarthy, our Head of Engineering at Grab Bangalore, explains why it’s the people and the culture as much as the work, that…