At just 21,  Rifky Bariansyah has proven that age is just a number when it comes to making an impact in people’s lives through work. As a Fullstack Engineer at Grab, Bariansyah is a part of the rentals team, which provides vehicles for rent or purchase with installment for driver-partners.

Bariansyah works on both the frontend and the backend of the system, and his daily work consists of working on features, reviewing codes, being an on-call engineer, and talking with users for product feedback.

Through his work, Bariansyah is making the Grab ecosystem more inclusive for everyone. His team contributes to the growth of job opportunities in the market, and with more driver-partners, Grab can meet the demands of its users. In just a few months, Bariansyah has already had many memorable experiences, and one of the more interesting ones is being an on-call Engineer — responsible for handling production issues within a period of time.

“I was nervous at first, but I also saw this as an opportunity to train my decision-making skills as an Engineer,” Bariansyah described the experience.

When being asked about challenges that he’s faced, Bariansyah stated that this is his first experience working with a large system.

“When a critical incident happens in a complex system, tracking a root cause is one of the biggest challenges. My team and I have incrementally improved by documenting anything new we learn, so that we become better at tackling any other similar issues .” 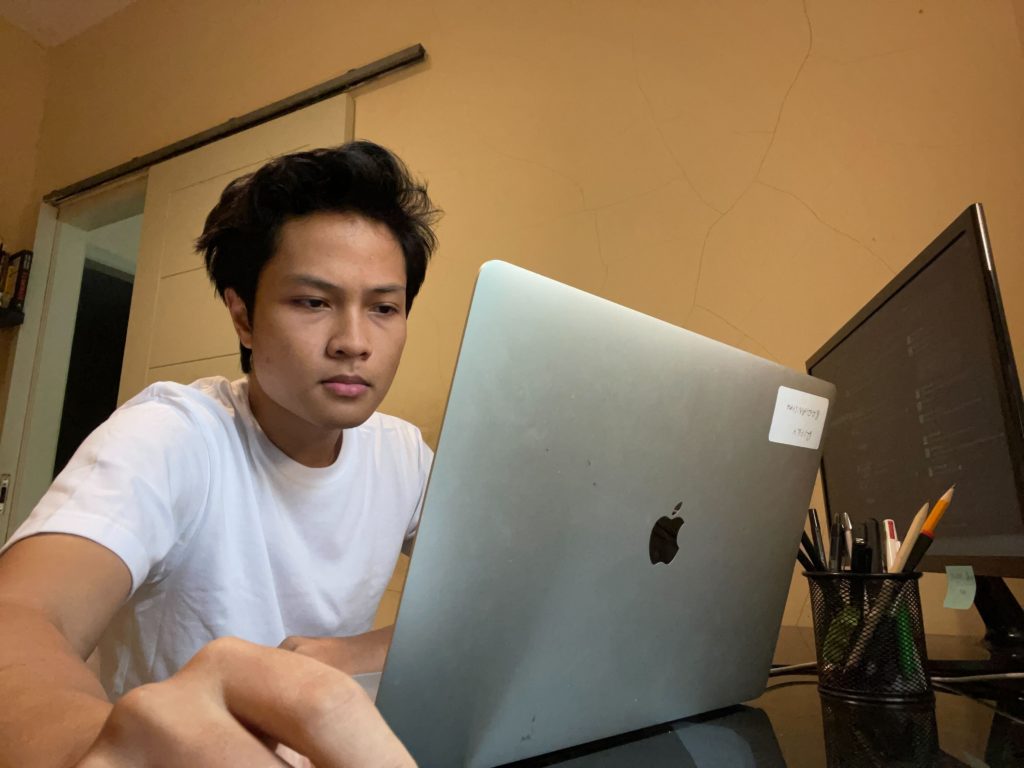 When asked about the best parts of his job, Bariahsyah told us that it has a perfect balance between challenge and excitement. He’s got to learn many new things and  use what he’s learned to improve in his role. With a supportive team, he is able to always get help when needed.

On a personal front, Bariansyah’s role has also helped with his confidence. He used to be unsure about his capabilities and qualifications.

“This job has given me the opportunity to drive economic empowerment in Indonesia as well as explore new responsibilities like resolving issues independently and leading feature development. These experiences have let me know that when trying new things,it’s normal to be uncomfortable at first, but when we break it into manageable parts, you learn along the way, and you have your team members there to help you. At the end of the day, trying out new things is the best way for you to grow as an Engineer,” Bariansyah advised.

For those interested in becoming a Fullstack Engineer like him, Bariansyah recommends  having an internship before looking for a first job.  Being part of a project is no less important and it’s an experience to showcase during an interview.

Interested in following Bariansyah’s step? Find your next role here