Having resonated with Grab’s empowering culture spurred Liu Zhiwu to look for a role within the company to develop his career in software development and pick up new technical skills. 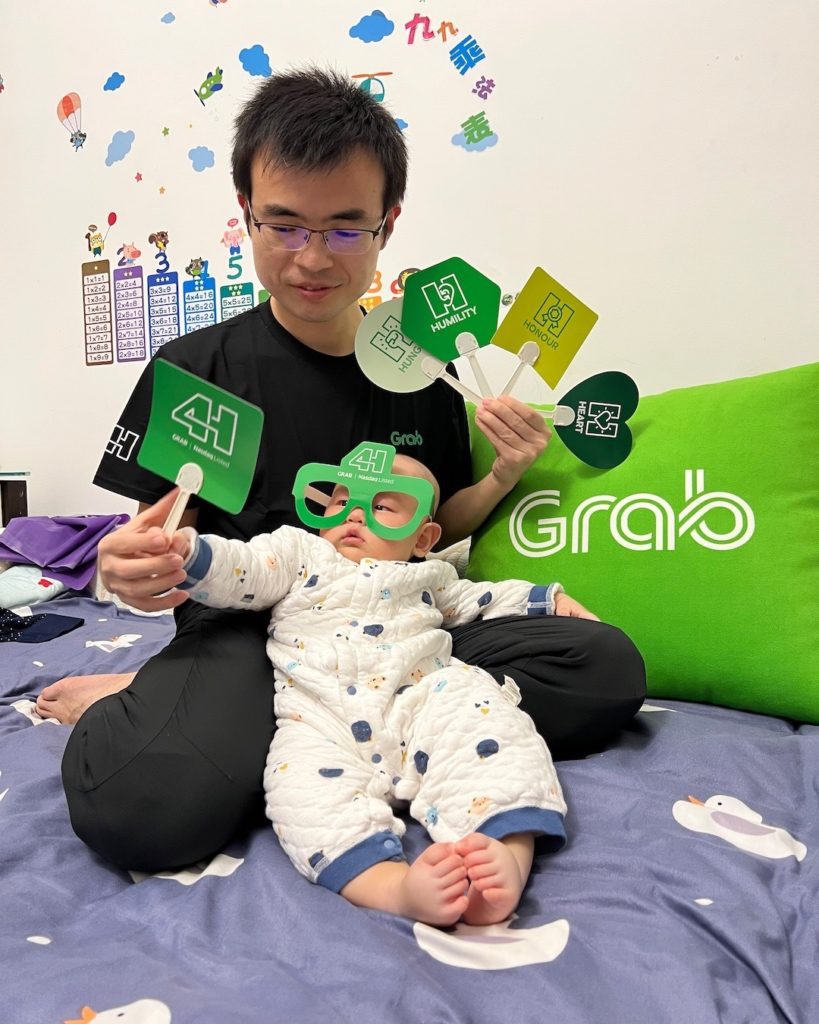 Based in Beijing, Zhiwu started at Grab as a Senior Site Reliability Engineer with one of our Venture teams and spent three years in this role. Besides improving efficiencies, his role also involved increasing the reliability of the platform and working with developers.

In January 2022, he ventured into a different field in his engineering career and is now a Lead Software Engineer with GrabDefence, helping mobile businesses protect their platform against fraud.

On making the career switch, the Network Engineering graduate says: “I wanted to do more developer’s work. After familiarising myself with the Java technical stack in the previous team, I wanted to learn more about the Go programming language, which is widely used across Grab. This came as a good learning opportunity.”

While changing roles within Grab, he noticed that the company culture remains consistent. Through close working relationships with colleagues across borders, he also recognises the common goal all Grabbers have. “Having worked with teams from Beijing and Singapore, the work culture is similar and seamless despite being in different countries.”

He continues to be inspired by Grab’s goal to empower everyday entrepreneurs in Southeast Asia. It was the very same mission that inspired him to join the Grab family in September 2019.

Outside of work, Zhiwu, who has a 17-month-old son, enjoys spending quality time with his family on weekends and looks forward to travelling to different parts of China.

Why did you decide to switch to a new team at Grab?

How was your onboarding experience with the new team?

Initially, there were a lot of new things to learn in GrabDefence, as the system is linked to various aspects of the Grab business, from delivery to transport. We have to fix issues as soon as possible to minimise disruption to these services.

Other engineers at Grab guided me on the GrabDefence platform, and as a result, I could learn the new system quickly. My new team was also supportive, kind-hearted and open to sharing their experiences with me. This saved me a lot of time in adapting to the new team.

Why did you decide to look for an internal transfer opportunity?

I like the culture at Grab, which stands out from the previous places where I have worked at. It also provided a great learning opportunity for me in an environment that I was already familiar with. This was why I preferred an internal transfer instead of looking for another job opportunity outside of the company. I feel that I can communicate well with my team members across the world and people are truly at the heart of Grab.

Zhiwu’s story of growth is one of the many we have at Grab. Join our talent community and stay up to date with the latest on Southeast Asia’s leading superapp.